Two key findings emerged from this study, the first being the existence of ongoing guilt and shame in the lives of women fulfilling breadwinning roles, and the second being the direct link between the areas of a respondent’s upbringing, respondent’s personal beliefs, the acceptance of roles within a marriage, the joint collaboration of responsibilities between spouses, the level of open communication within the unit, and the resulting emotions such as guilt, shame, resentment, anger, frustration, stress and regret. 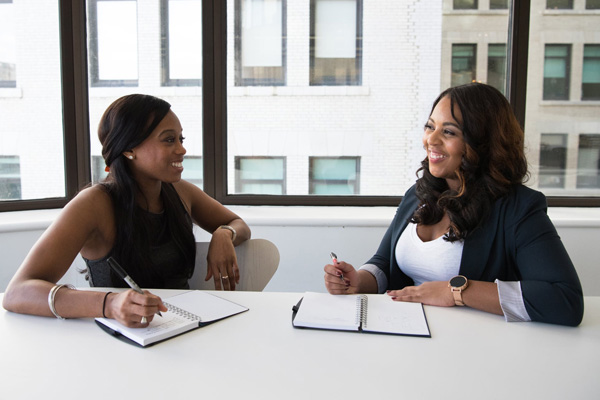 Menu
This website uses cookies to improve your experience. If you continue to use this site, we assume you agree with it.
Ok